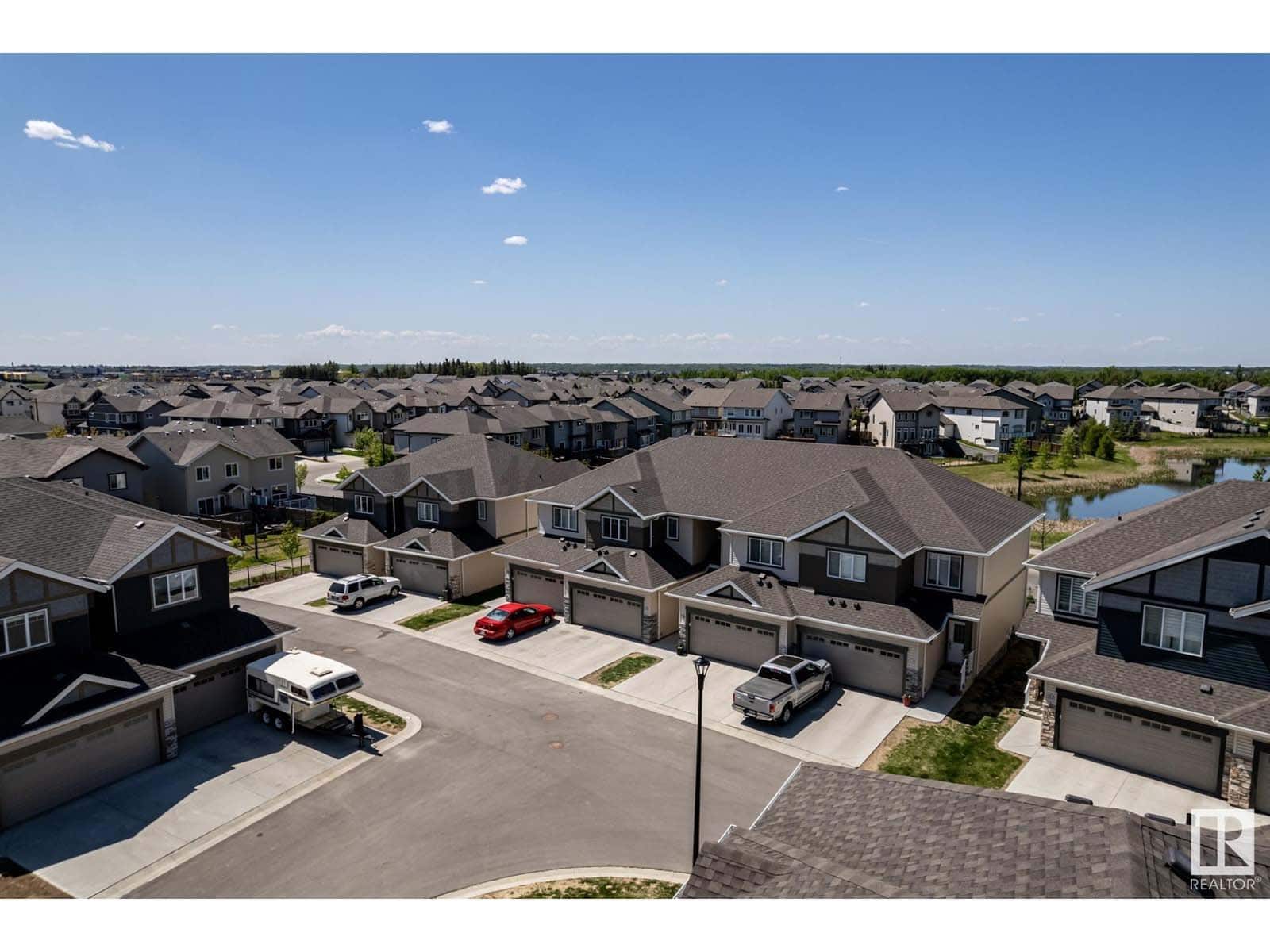 Edmonton house prices aren’t any different. They’re also starting to go up this year. But what’s more important to look at is the rate at which the prices are increasing. We’ll also see how these compare to the house prices in other cities in Canada.

If you’re looking to move this year, Edmonton just might be the place for you. The balance between rural and urban spaces is one of the things that make the city truly unique. But before anything else, let’s find out how much a house costs in Alberta’s capital city.

How Much Does a House Cost in Edmonton?

According to WOWA, the average price of a house in Edmonton is $417,465. Compared to other Canadian cities, this value is more on the affordable side. Even Canada’s average house price is $746,146.

That means you can buy a much bigger house or land in Edmonton with the same amount of money you pay for a home in other Canadian cities. Take Calgary for example. It’s Edmonton’s neighbour in Alberta and yet the average house price there is $532,093. That’s already a more than $100,000-difference.

And don’t forget that you might even find cheaper-than-average houses in Edmonton if you look hard enough. There are a lot of options for townhomes and condos that are much cheaper than detached homes. That is if you don’t mind sharing some spaces with others and living in smaller square footage.

There are varying expert forecasts for the housing market in Edmonton. It’s hard to say what’s most likely to happen because the current circumstances are also unpredictable. Check out the top 3 predictions that most experts agree on.

The Edmonton housing market is still looking strong in 2022. Despite rising interest and mortgage rates, the sales remain high in the city.

That’s because other housing markets in Canada have a faster and more drastic increase in these rates. When looking at the bigger picture, buyers often realize that the market conditions in Edmonton remain good.

But still, as the market regulates itself, the rates will keep increasing. So will the house prices. If you’re looking to buy a home in Edmonton this year, it’s best to lock in the current mortgage rates before they rise even further towards the end of the year.

Because of the rising house prices, the demand has cooled down a bit. Some people have held off on buying, for the time being, especially those that don’t really need a new house. Others have resorted to renting instead.

But despite this, the demand is still high. Owning a house is still a necessity for the majority of homebuyers. And the housing supply just couldn’t quite keep up.

This is the main reason why the demand is expected to remain high this year. Even if some buyers are out of the game, more and more people are getting into it.

So, even with the huge number of current listings as well as the efforts of the housing sector to cater to the demand, it’s still not fast enough to catch up.

It might be best to prepare to offer a little more for a house you really want. Also, expect to get into bidding wars. The market tends to get competitive as people rush to secure a home for themselves.

More People Buying Into the Market

In 2022, you could expect that more people from outside of Edmonton (or even Alberta) will try to buy into the market.

The more people discover the favorable conditions of the housing market in Edmonton, the higher the demand increases. And as this happens, the market would only get more competitive for everyone.

People recognize that they could get a much bigger property in Edmonton than they would in, say, Vancouver or Toronto—or even in Calgary. It really boils down to where they would get the most worth for their money.

Renting vs. Buying in Edmonton

So, renting vs. buying a house in Edmonton—which is better and more worth it? Both of these have their pros and cons, so the choice is really up to you. Here are some things to consider before you make your decision.

First off, it’s actually cheaper to buy a house than rent one. Renting seems more manageable since you’ll only have to pay for your security deposit and first month’s rent.

When buying a house, you’ll have to pay more money upfront for the downpayment and other closing costs. But it will be worth it in the long run.

This is because when buying a house, you also build equity for your home in your mortgage. As this builds up over time, you’ll be able to qualify for a bigger loan or even a cash-out refinancing. In short, you reap all its benefits.

When renting, you might be able to manage your finances better since you know exactly how much would go into your rent. You won’t have to worry about emergency repair or maintenance expenses as you would when you own a home. The landlord is there to take care of things like these for you.

But then again, with renting, you won’t get to own the property you’re paying for. You won’t build equity. And you won’t have the freedom to make whatever changes you want with your home without your landlord’s approval.

It’s really a matter of weighing which one works better for you. If you’re someone who moves a lot, renting may be better. But if you’re looking to build your roots in one place, you might be better off buying a home.

Low house prices, affordable cost of living, and good quality of life are only some of the things that Edmonton has to offer for its residents. Anyone could easily fall in love with the beauty of Alberta’s capital city.

If you’re ready to settle down, get in touch with a trusted Edmonton realtor to find the best home for you. They could also help you should you want to buy land on which to build your new house instead. Check out some of the best home builders in Edmonton to work on your dream home.

To recap, here are some quick facts and predictions for the Edmonton housing market in 2022: 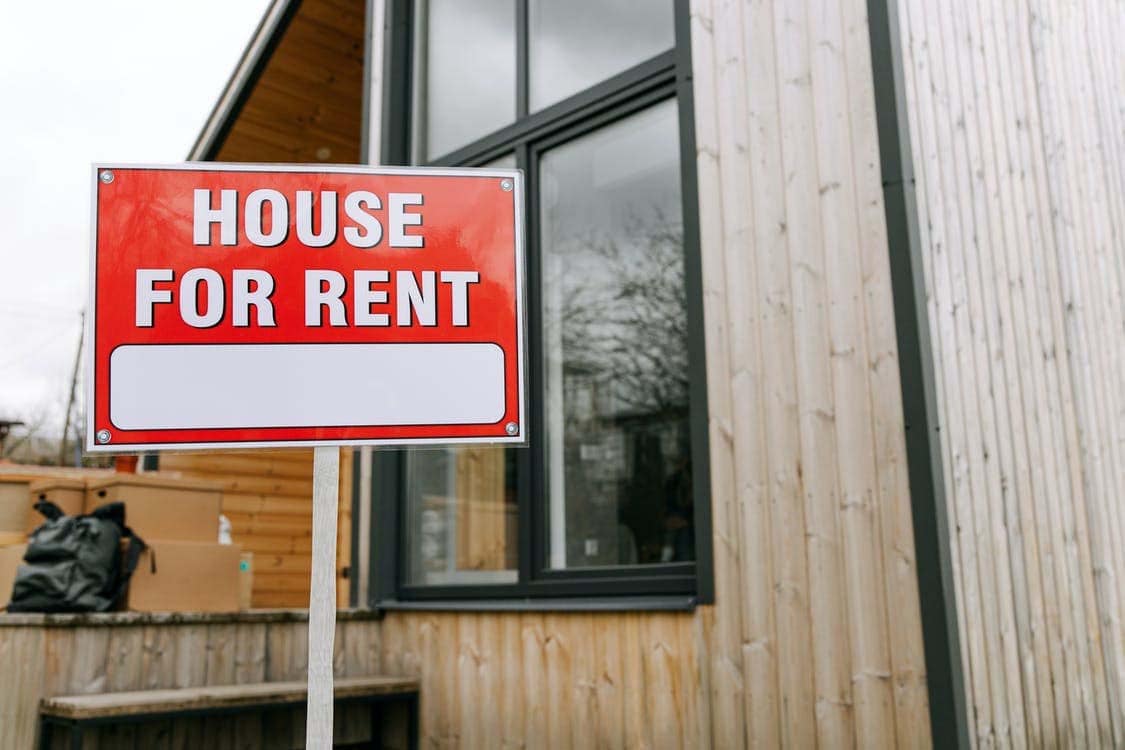 Read This Before Buying a Rental Property in Edmonton

Rental property investment is a great way to generate extra income. But it’s not as easy as wanting to have […] 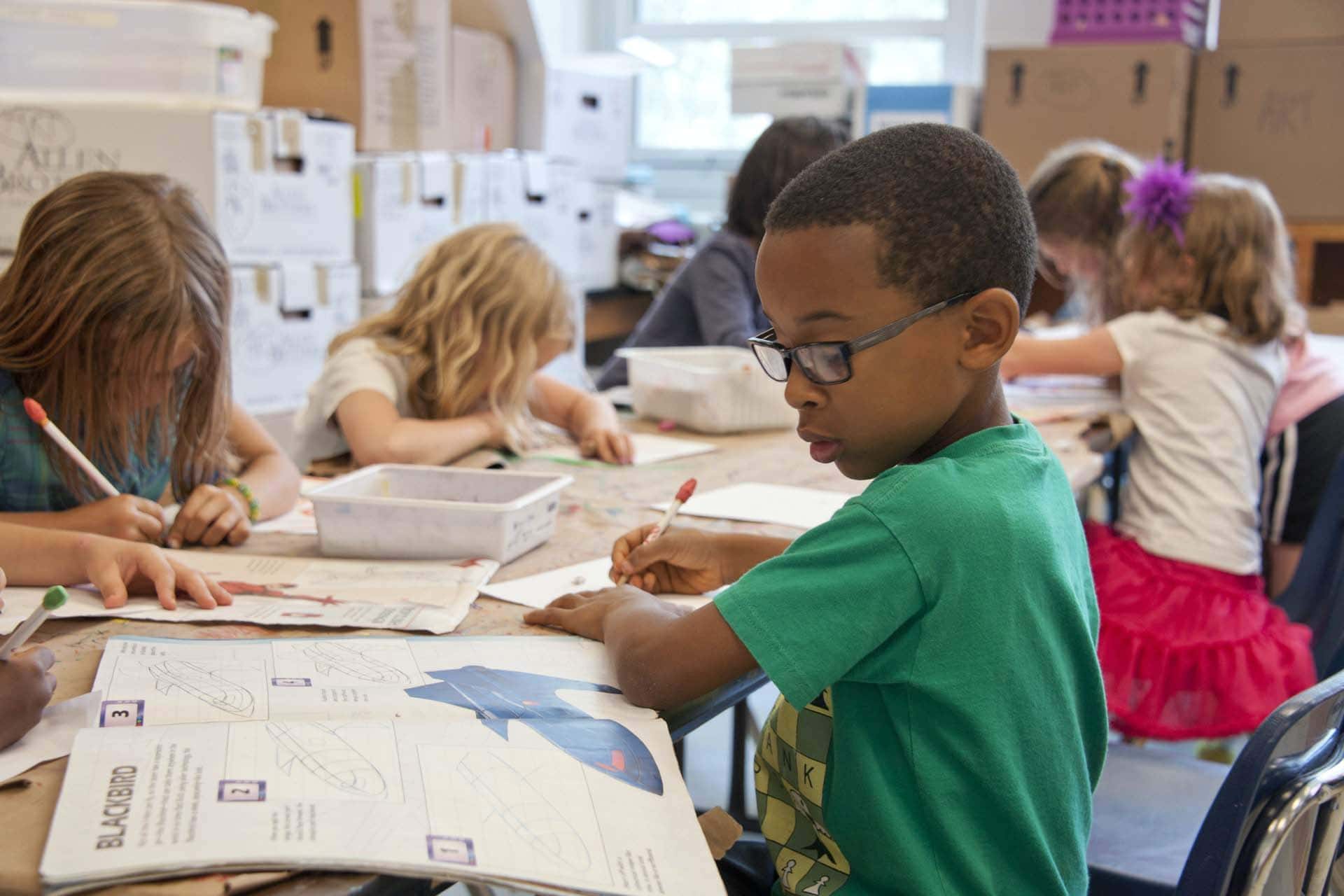 Education is a right, not just a privilege. That’s why it’s important to make basic education accessible to everyone. Private […]

House prices are starting to rise across Canada this year. With the economy slowly recovering from the effects of the […]